When moving abroad, newcomers are often surprised and quickly overwhelmed by how complicated and time consuming certain processes in a foreign country can be. Getting the right documents to start work, registering with the public health system, finding accommodation, obtaining a tax number and opening a bank account can involve a series of several intricate steps that require countless paperwork and endless errand runs. This was exactly the case for Ion — an expat who moved to the UK in 2018.

When Ion first arrived in London in the summer of 2018, he found it impossible to do almost anything in his new home country without a bank account. He spent nearly two and a half months getting rejected from bank after bank because he didn’t have proper proof of address, which is usually needed by traditional banks to open an account. “I lived in a house with eight people”, he explained. “It was impossible for my housemates to add me to a utility bill to use as proof of address as they already had a limit”.

I looked for a job, but no one employed me because I didn’t have a bank account.

Consequently, his biggest setback was not getting hired anywhere because employers didn’t have an account to send his salary to. “I looked for a job, but no one employed me because I didn’t have a bank account”. 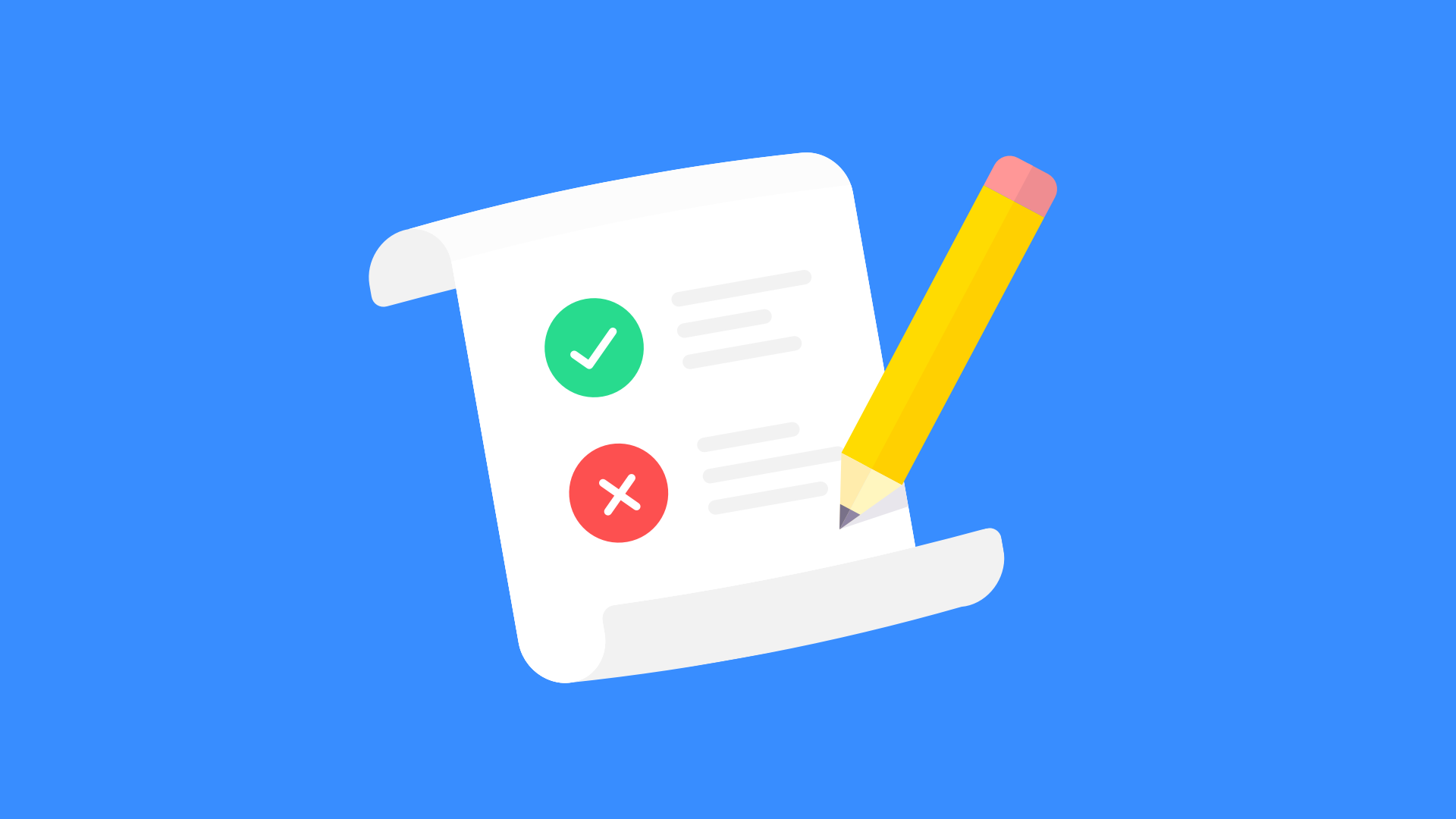 Eventually, someone mentioned Monese to him. He was amazed by how fast and easy it was to open an instant mobile money account — and with no proof of address necessary! “I was so impressed”, he said. “In less than a week, I got a card from Monese”.

Everything changed for me with Monese. All the stress and tension — gone. It was like a new life.

To open an account with us, you just need a piece of ID, an email address and phone number — that’s all! Signing up can be done in a matter of minutes straight from your phone. “For two and a half months, I was blocked and unhappy here due to not being able to open a bank account”, Ion recalled. “But everything changed for me with Monese. All the stress and tension — gone. It was like a new life”.

With his mobile money account in hand (literally), Ion was finally able to start working! He now had a UK sort code and account number, which he could easily copy and share with his employer right from his phone to start getting paid. “I knew I could finally give an account number to an employer”, he commented. “Thanks to Monese, I got a job in construction”!

Without Monese, I wouldn’t have had a chance to get a job in this country.

Ion isn’t alone either in trusting Monese with his pay each month. In fact, 70% of incoming customer money comes from salary payments. “For me, it’s a real blessing”, he added. “Without Monese, I wouldn’t have had a chance to get a job in this country”.

We understand how difficult, isolating and nerve-wracking it can feel for expats living in a country where they don’t know the language. That’s why we’re happy to offer our users a fully localised service in 14 languages: English, French, German, Brazilian Portuguese, European Portuguese, Bulgarian, Italian, Spanish, Romanian, Polish, Czech, Turkish, Estonian and Lithuanian. Not only can you customise your app to use in any of these languages, but you can talk to us in these languages too. That’s right! Our friendly and helpful Customer Support team is available to answer your questions in your native language for a better, more comfortable experience.

They told me that if I’m more comfortable speaking in my native language, they had Romanian staff I could speak with.

This was certainly something Ion appreciated when he got in touch with our Customer Support team to learn more about our services. “You’d think that because you’re in the UK, you’d be expected to speak English”, he said. But this was hardly the case at Monese. “They asked me from the beginning what my native language was and I said Romanian. They told me that if I’m more comfortable speaking in my native language, they had Romanian staff I could speak with”, Ion added. “I was very impressed”.

This card and account allow me to make payments in this country, transfer money to my home country and even gave me the chance to work… It’s been an amazing experience.

It’s stories like Ion’s that prove that no matter where you are or go in the world, Monese is there for you. “This card and account allow me to make payments in this country, transfer money to my home country and even gave me the chance to work”, Ion said. On his Simple plan, Ion also enjoys up to £200 of free monthly ATM withdrawals worldwide, £2,000 of free foreign currency card spending and free and instant currency transfers to other Monese users in any currency. “From the moment I got my Monese card, doors opened for me in London”, he concluded. “It’s been an amazing experience”.

“Monese gives me the freedom to easily move money”