Přihlášení
ProduktyFunkceCenySpolečnostNápověda
...BlogSpolečnost The true cost of the essential worker during Covid-19 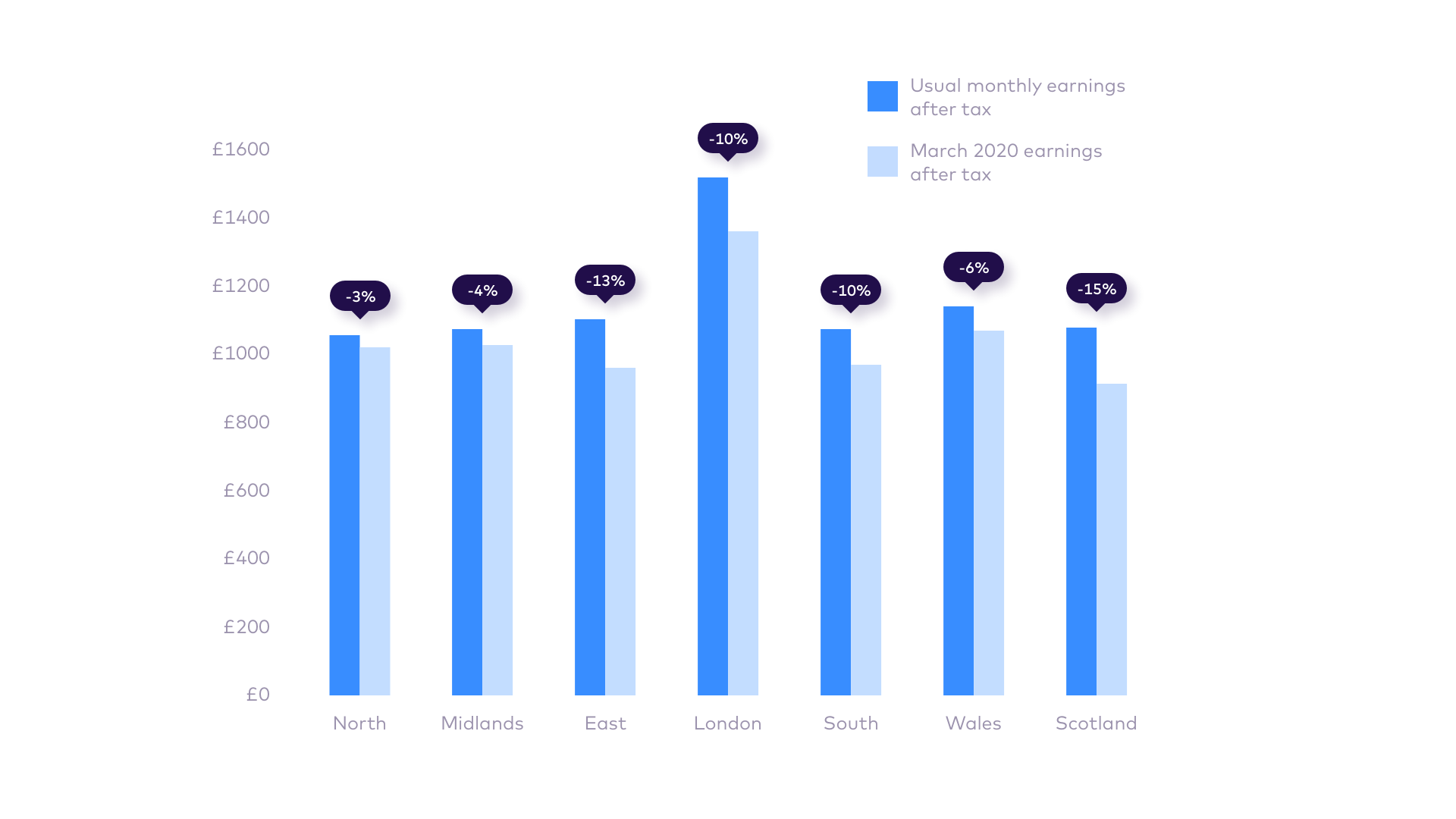