Here’s a quick rundown of everything that we’ve released this month, starting with… 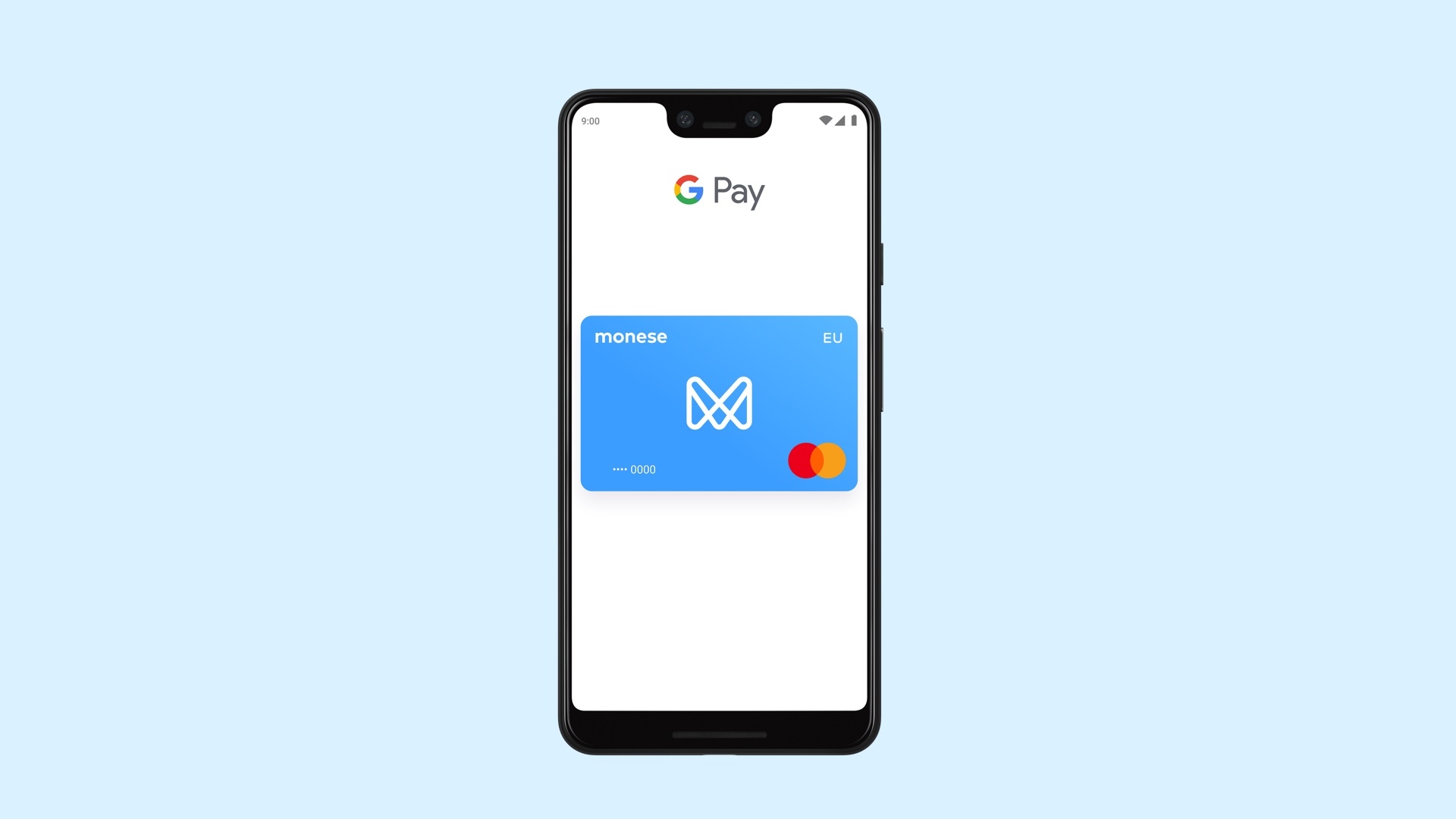 In the meantime, we’re always looking to improve your experience in every way we can – so we’d love to hear your thoughts on how Monese is working for you and what other extra features you’d like to see in the future. If anything springs to mind, you can always reach out to us on social media – via our Facebook, Twitter or Instagram (or drop us an email at community@monese.com). 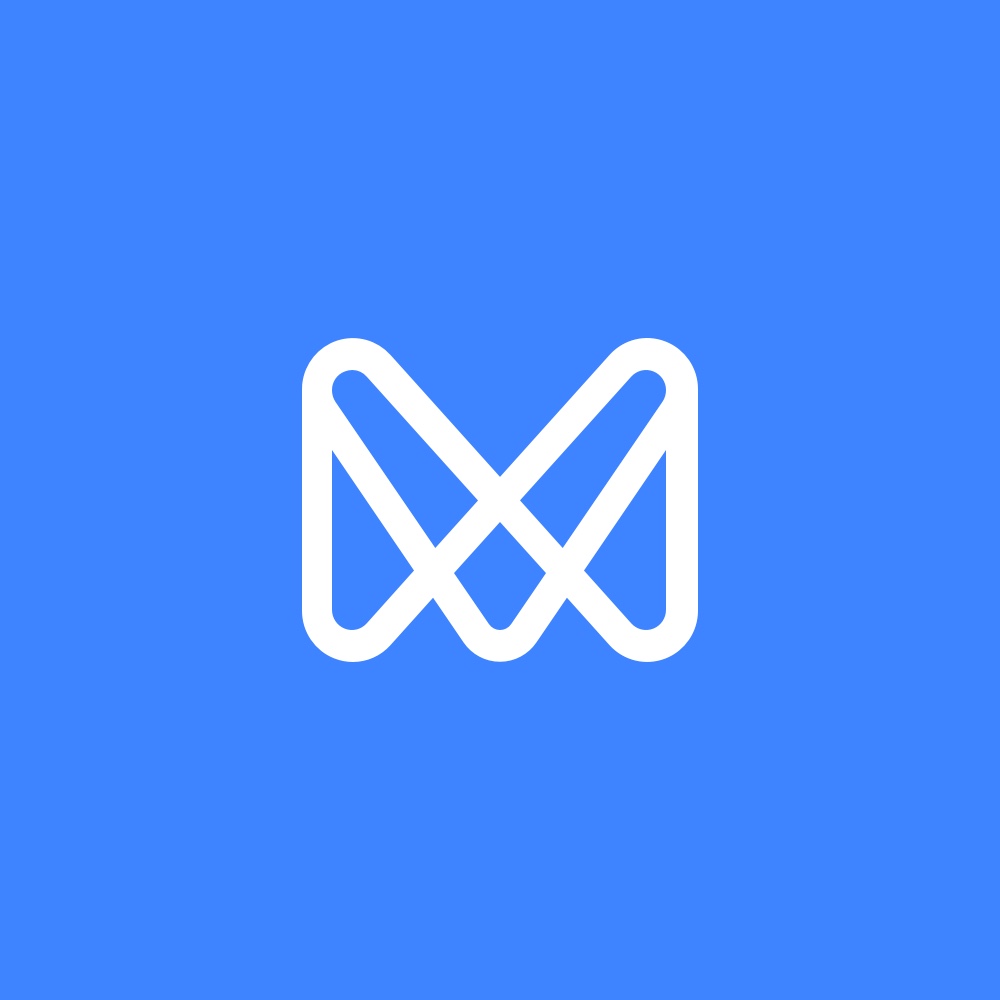 Pots have gotten even better

We’ve enhanced our Monese pots, adding some cool and useful features that will make saving money even easier

Introducing another easy and secure way to pay — all from your phone!