Accedi
ProdottiCaratteristichePiani disponibiliAziendaAssistenza
...BlogCommunity “I opened my account from the comfort of my home — wearing pyjamas”!

At Monese, we’re into making people’s lives easy. That’s why we’ve focused on building a service that’s straightforward, easy-to-use and with you no matter where you choose to live or work. We’re 100% mobile — just like the people we serve. This includes satisfied customers like Morgana.

Morgana is an Italian Brazilian actress living in England. Her dream was to live abroad, so she decided to move to London from Brazil in 2017 to study for her master’s degree. But like many expats who move to the UK, she had plenty of trouble when it came to opening a bank account in the country.

I use Monese every day for buying coffee, when I go to the supermarket, making transfers — my day-to-day things.

“It was a very bureaucratic process”, she told us. “It included many trips to the bank to provide my ID, prove my address and, even though I’m a European citizen, I had to prove that I had the right to live in this country”. Morgana went over a month without an account where she could keep her money. That is until a friend recommended Monese. “The experience has been great”, she said. “I use Monese every day for buying coffee, when I go to the supermarket, making transfers — my day-to-day things”. 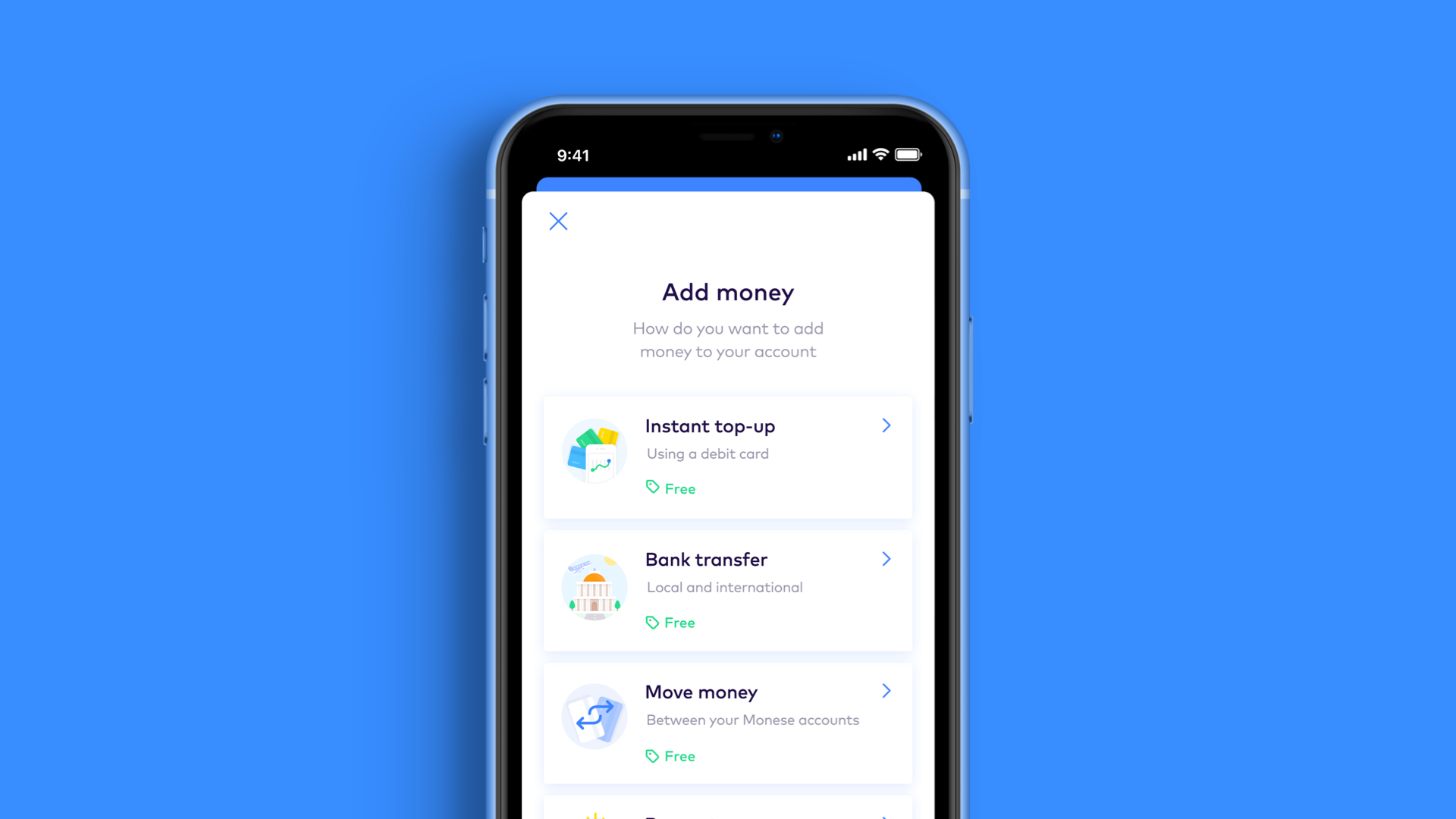 Many banks require an initial minimum deposit to open and keep an account. Opening a mobile money account with Monese, on the other hand, is completely free and doesn’t require a minimum top-up to get up and running.

I was mesmerised by how easy it was. I didn’t have to pay anything to open an account.

Morgana continued to tell us about her experience trying to open a bank account in the UK, which she described as “overwhelming” and “annoying”. “I had to take many afternoons and mornings off to solve this situation”, she added. “I was in great need of a bank account here in England to start transferring money from Brazil”. When she finally discovered Monese, her experience was the complete opposite: “I opened my Monese account from the comfort of my home — wearing pyjamas”, she said. “I was mesmerised by how easy it was. I didn’t have to pay anything to open an account”. 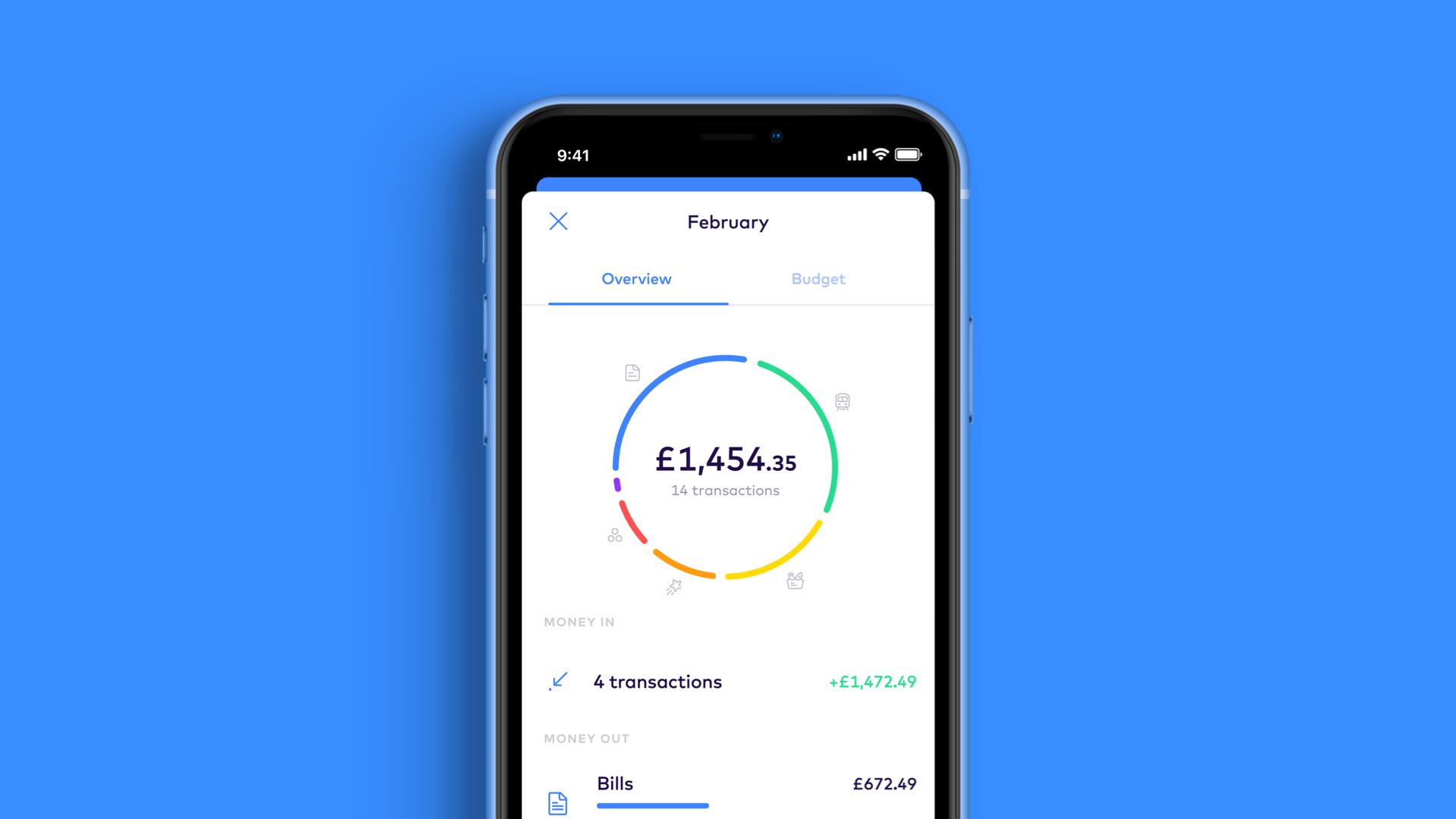 With our app, it’s easy to track your spending and see where your money is going. The Spending Overview feature gives you a clear breakdown of where you’ve bought items, and a doughnut graph helps you visualise your spending at a glance. Transactions are conveniently split into categories like bills, groceries, shopping, subscriptions and many more.

You don’t have to search for what you used your card for because you’ll have your visual summary there.

Morgana is a big fan of the app’s design and simplicity. She loves the images and Spending Overview feature, which give her insight into just how she’s spent her money. “The app has a nice interface, and it’s easy to use”, she commented. “You don’t have to search for what you used your card for because you’ll have your visual summary there”. 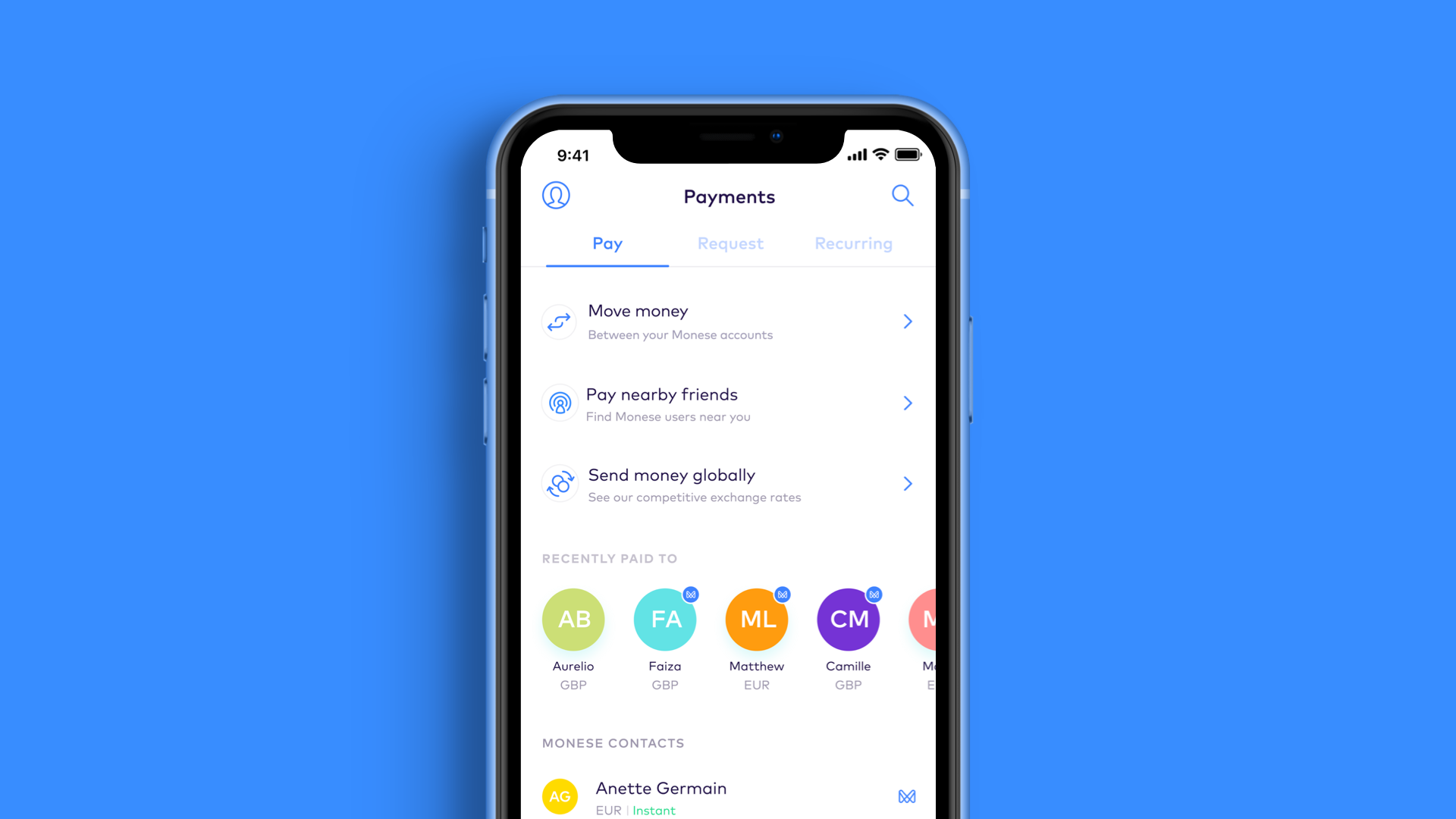 One of the things customers like Morgana love about Monese is how quickly it is to pay and get paid. It’s even faster when transferring money between Monese accounts - they happen right on the spot. Advanced features such as ‘Pay nearby friends’ allow you to locate Monese users via Bluetooth quickly, and you can send or get your money instantly!

I can receive money from people, and it’s very easy. It happens right away.

Morgana, who uses Monese to pay and receive payments from others often, finds this feature very useful. “I can receive money from people, and it’s very easy”, she explained. “It happens right away”.

I feel comfortable if I have to move anywhere else because Monese will be by my side.

With Morgana’s Simple plan, she gets up to €200 of free monthly ATM withdrawals worldwide, up to €2,000 of free foreign currency card spending and free and instant currency transfers to other Monese users. “I consider myself very international. Who knows where I’m going to be in the next two years”, she commented. “But I feel comfortable if I have to move anywhere else because Monese will be by my side”.

"Monese saves me lots of time and fees with transfers”

As an avid traveller for both work and leisure, Irina spends a lot of her time moving around Europe, including back home in Romania. So Irina really makes the most of her GBP, EUR and RON Monese accounts.

"Monese meets all my financial needs here in Europe"

Berlin-based student Ruona needed a way to receive money from her parents in West Africa.

“From the moment I got my Monese card, doors opened for me in London”