Přihlášení
ProduktyFunkceCenySpolečnostNápověda
...BlogSpolečnost A year in lockdown: what we spent and where we spent it 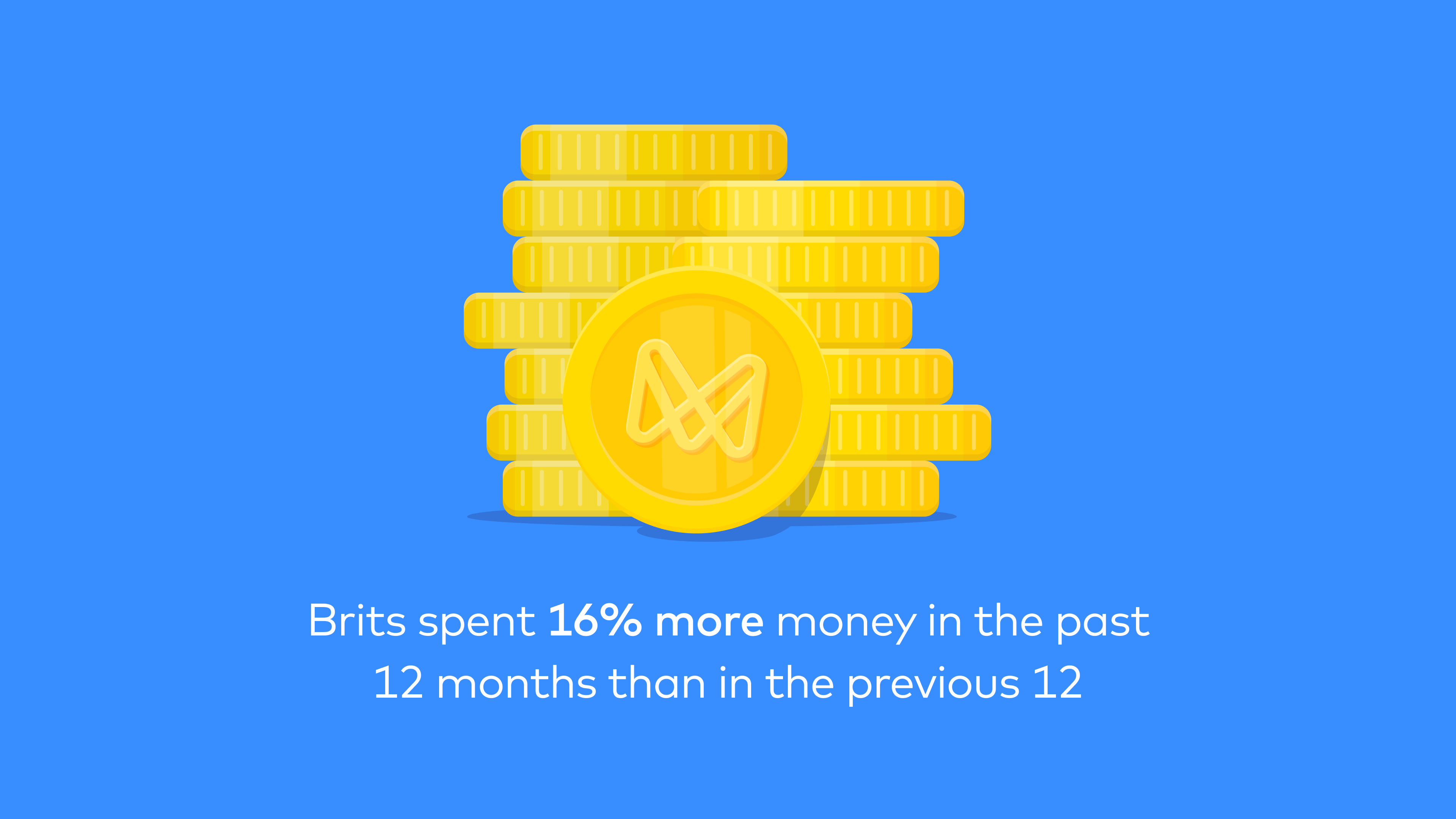 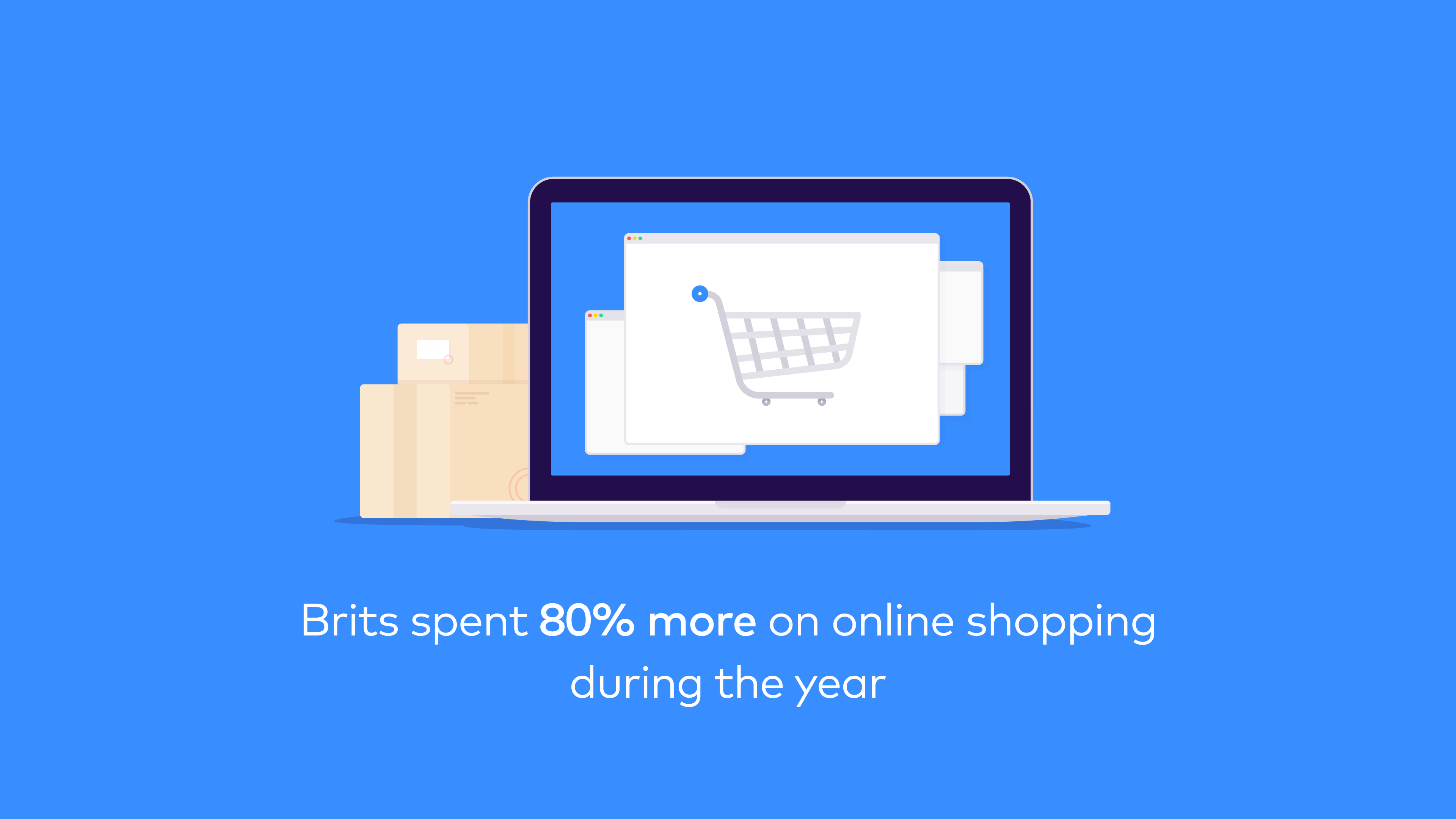 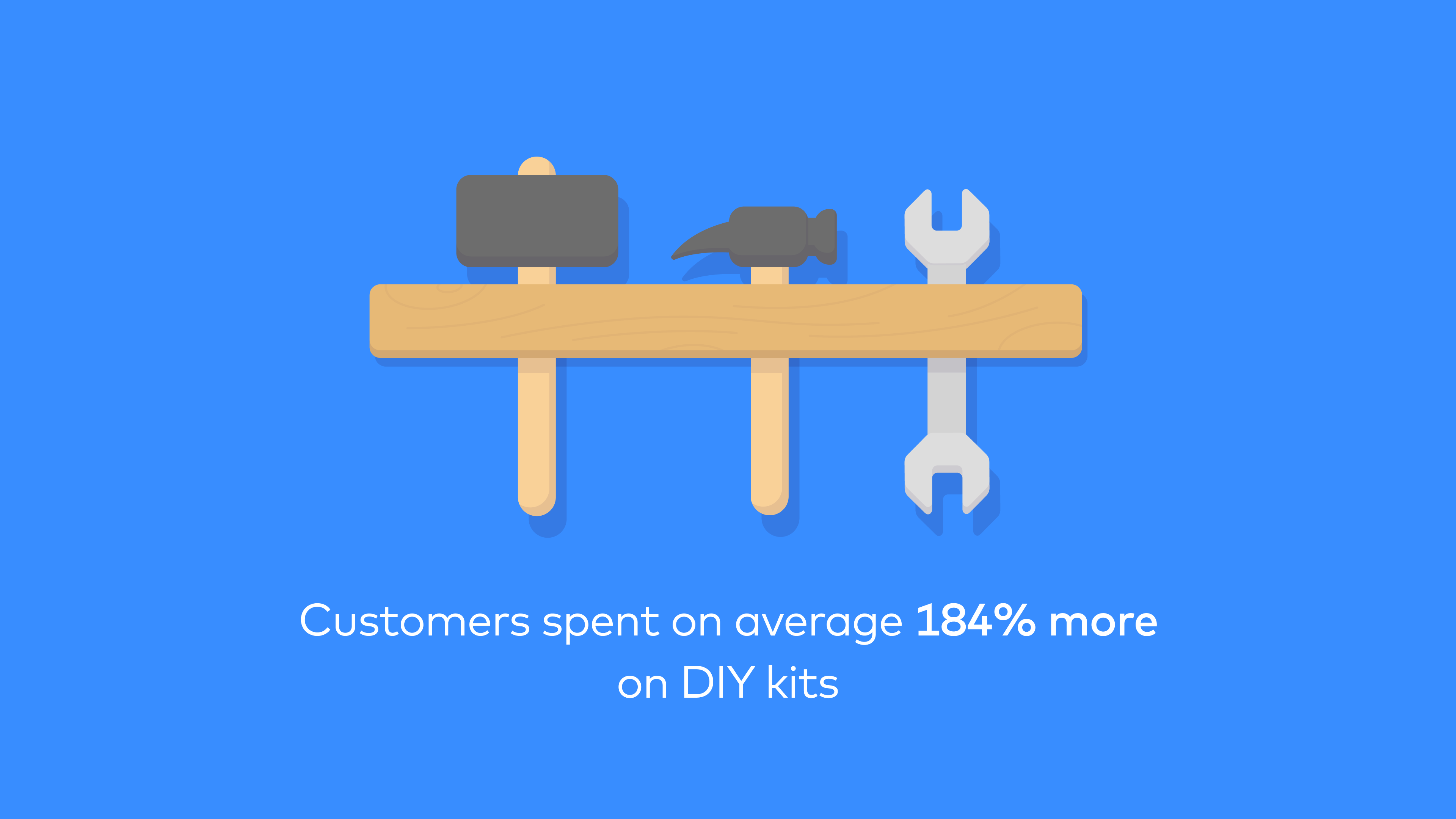 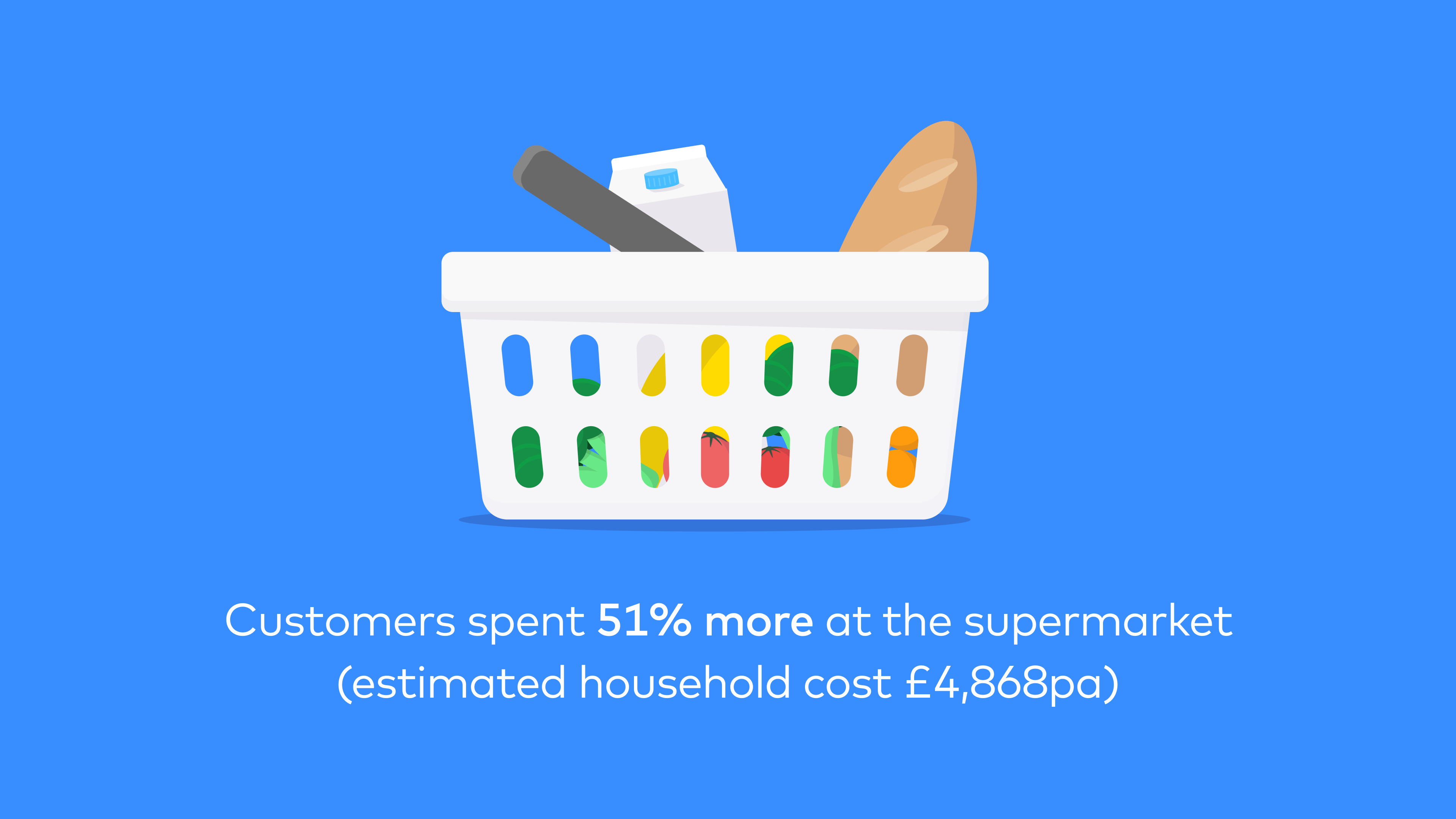 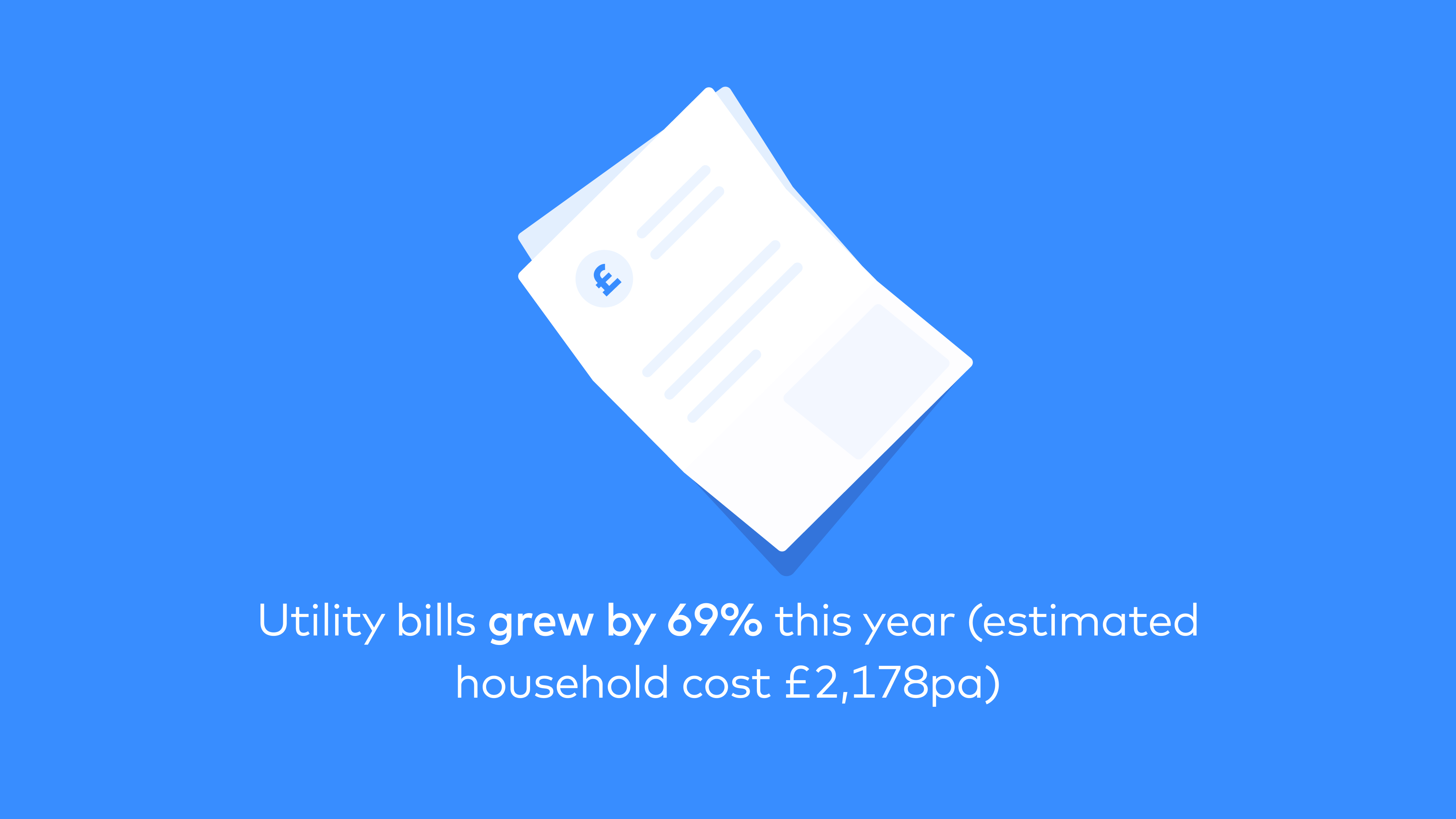 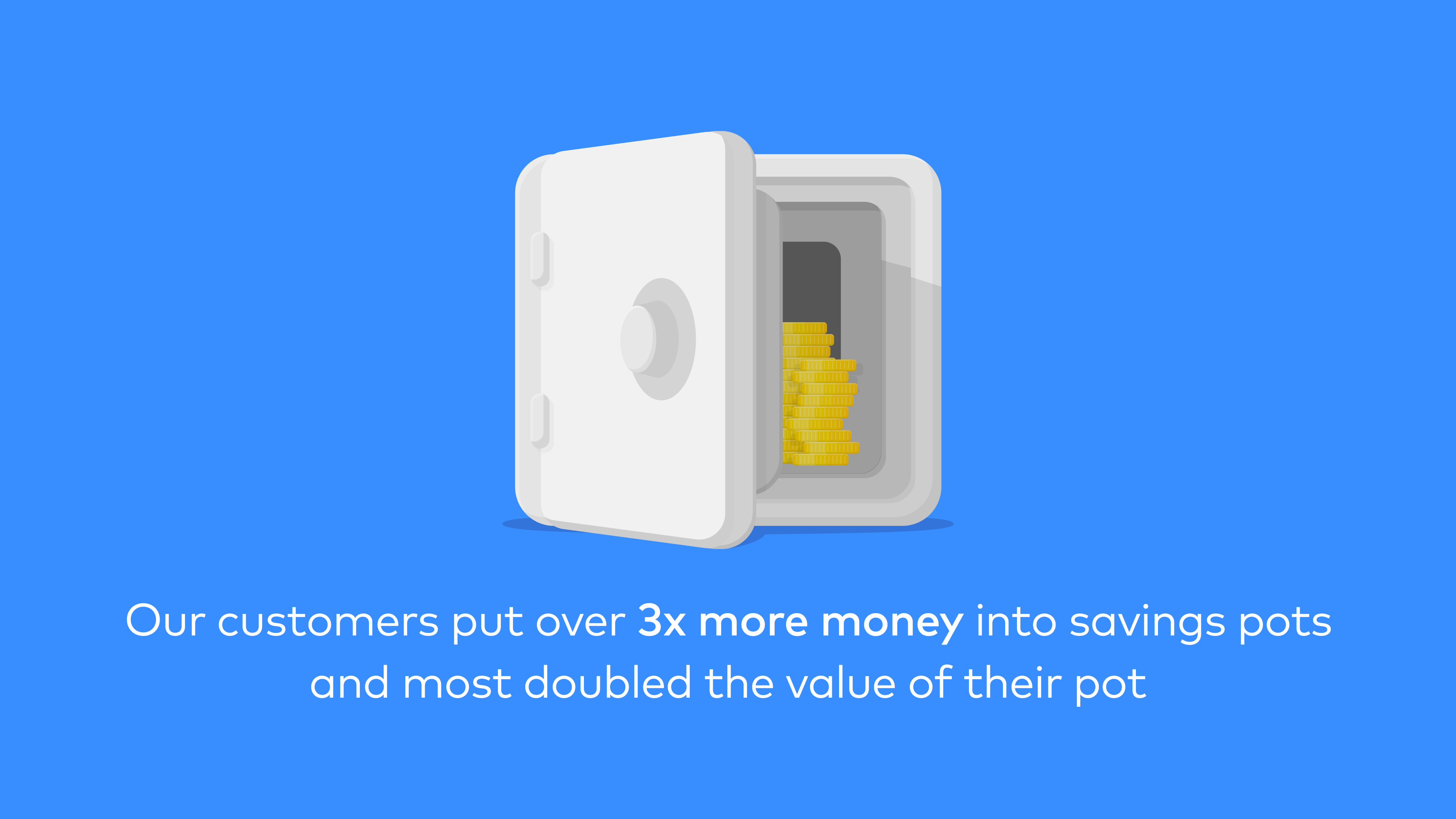