Se connecter
ProduitsFonctionnalitésTarifSociétéAide
...BlogVoyager How much holiday money could you find at home? 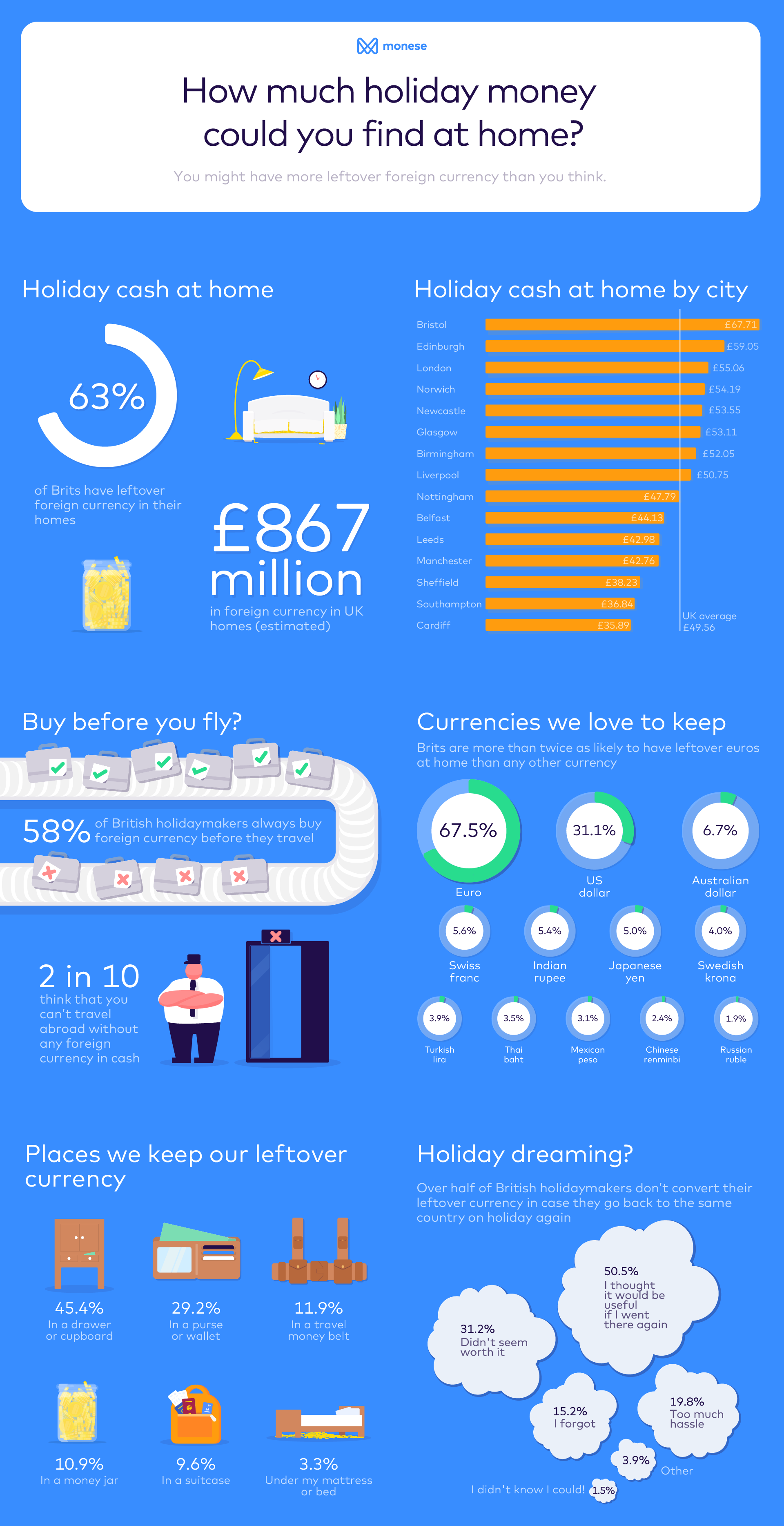